Yesterday we were to take a group of middle schoolers on a field trip to visit a college in Queens.  Everything was ready - forms turned in, five dollars collected from each student, students who did not have forms or money already sent to a teacher's room to do school work that each teacher left for them to complete.

There is a bus strike in NYC right now.

Until 9:25, we did not realize that the private drivers were acting as scabs for some of the school buses and would not be able to drive us on the chartered bus.

We had a dilemma and a few options:

I thought it would be fine since during the first film, the students were enthralled.  They even asked if the schools in the movie were real.  Some asked other college-related questions.  They were entertained, and quiet.  I enjoyed the movie myself.

Then we had lunch and then we offered the kids some snacks for the second movie.

The kids were not as peaceful during this movie.  I think several had seen it already, and they wanted to talk and gossip and cause some drama.

I wanted them to be quiet. 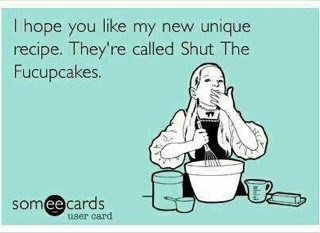 I hope the time does not come again soon when I have to, basically, babysit (mostly unstructured) a gang of middle schoolers.
Posted by a.eye

Email ThisBlogThis!Share to TwitterShare to FacebookShare to Pinterest
Labels: aahhhhh, annoyances, crazy people, i wish a mo-fo would, teaching