Kid Sis #2 had her baby today. First of my siblings to do so.

I know biology and the birds and the bees, but it is still so strange that a being grew inside her stomach. It took me awhile to get used to hearing her talk about the early stages of pregnancy. Then even more time to get used to her growing belly. 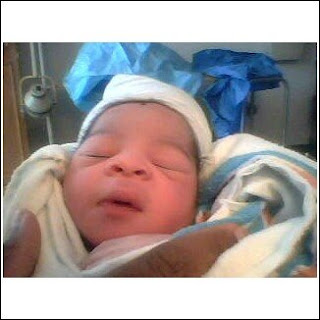 Also exciting is my track team. Who is doing wonderfully despite some shocking news yesterday and today. But we are survivors and we will persevere despite some losses.

Not quite as exciting -- state testing this Wed-Friday.
Posted by a.eye