White privilege and the 2008 campaigns

This is scary, frightening, almost funny. 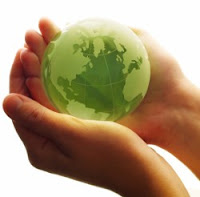 Funny until you realize that brown people deal with way more than this on the daily.

Here are some excerpts: